Sibiria encompasses almost the entire Asian part of Russia. It borders the Ural Mountains in the west, the Arctic Ocean in the north, the Pacific Ocean in the east and China, Mongolia and Kazakhstan in the South.

At a size of over 5 million square miles, about two thirds of Russia are within Siberia.

During the reign of the Tsars, political enemies and criminals were banished to these inhospitable lands.

The majority of the population consists of ethnic Russians who have immigrated over the last centuries. One of the small indigenous groups are the Evenks. The indigenous population is threatened by the industrialisation of the region, which is rich in oil, gas, coal, diamonds and gold. Today, the native languages of many of these Tungusic people are on the brink of extinction. 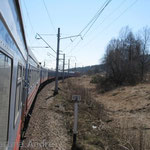 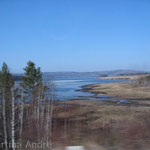 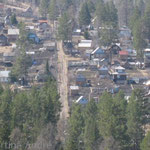 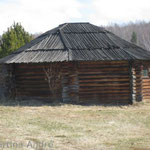 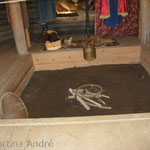 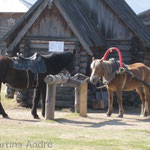 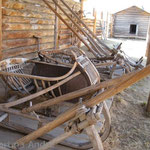 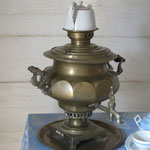 Krasnoyarsk on the river Yenisei is the capital of the Krasnojarsk region about 2500 miles east of Moscow.  Aside from Novosibirsk and Omsk, the city with 1 million inhabitants (2012) is the third largest city in Siberia and benefits from the connection to the world famous Transsiberian Railway. 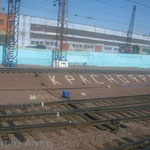 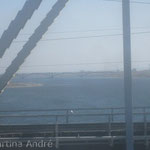 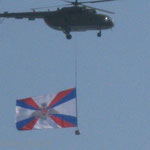 Moscow is the capital of Russia and the largest metropolitan area of Europe with a population of about 16 million people. Since 1990, the Kremlin and the Red Square are UNESCO World Heritage Sites. With eight train stations, three international airports and three harbors, the city is an important transport hub and the largest industrial area in Russia. 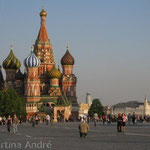 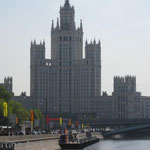 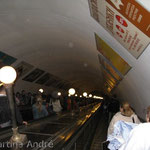 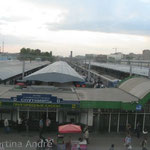 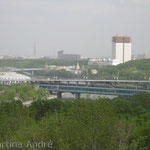 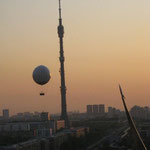 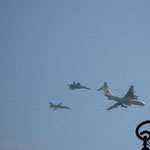